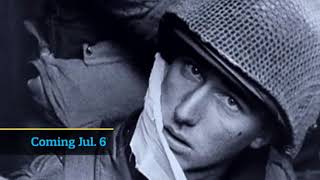 In extraordinary times there are no ordinary lives. World War Two, as remembered by the people who lived through it. #TheWar #TheWar3 #WorldWarII #Knowledge #VancouverMalePromoVoice #NarratorMan #Narratorman 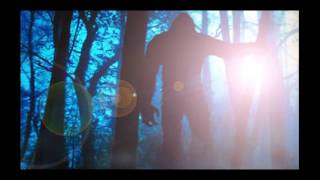 He strikes fear in the imagination. Is it real or myth? and why hasn't anyone captured a Sasquatch? Indigenous people have shared their secret knowledge in an attempt to underscore the messages from the Sasquatch. This gripping documentary exposes and examines aboriginal legends and sightings of the elusive Sasquatch, telling the story that has never been told before.​ #Sasquatch #TamaraBell #NarratorMan #VancouverDocumentary

A battle rages on city streets around the world. It's a life or death fight that's been going on for over a hundred years, and the fate of our planet... might hang in the balance. Bikes vs Cars #BikesvsCars #Knowledge #MalePromoVO #VancouverMaleVoiceover #VancouverMalePromoVoice #TVPromo #Narration #NarratorMan #Narratorman 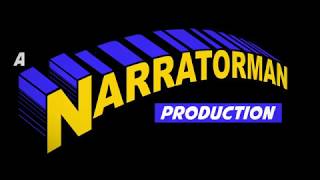 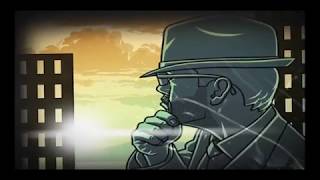 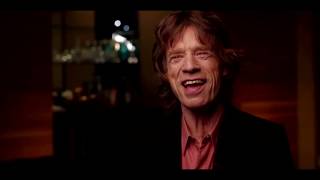 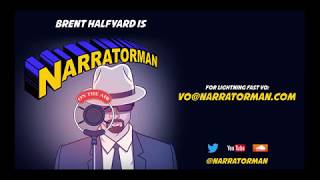 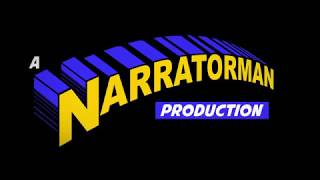 Can Objects Pass Through Walls? 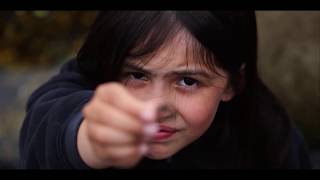 Haida Gwaii on the Edge of the World 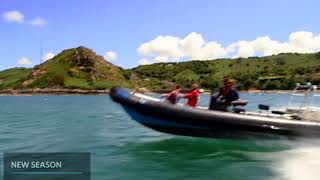 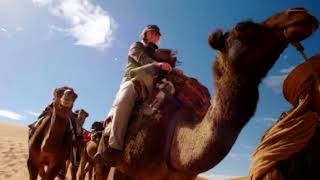 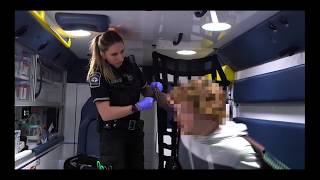 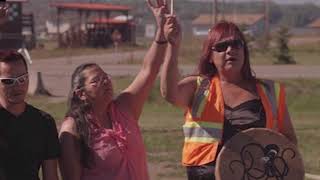